Either you're ALPHA FITT or you're NOT!

Being a competitive bodybuilder can be pretty expensive:

My 10-months of expenses on the bodybuilding circuit. 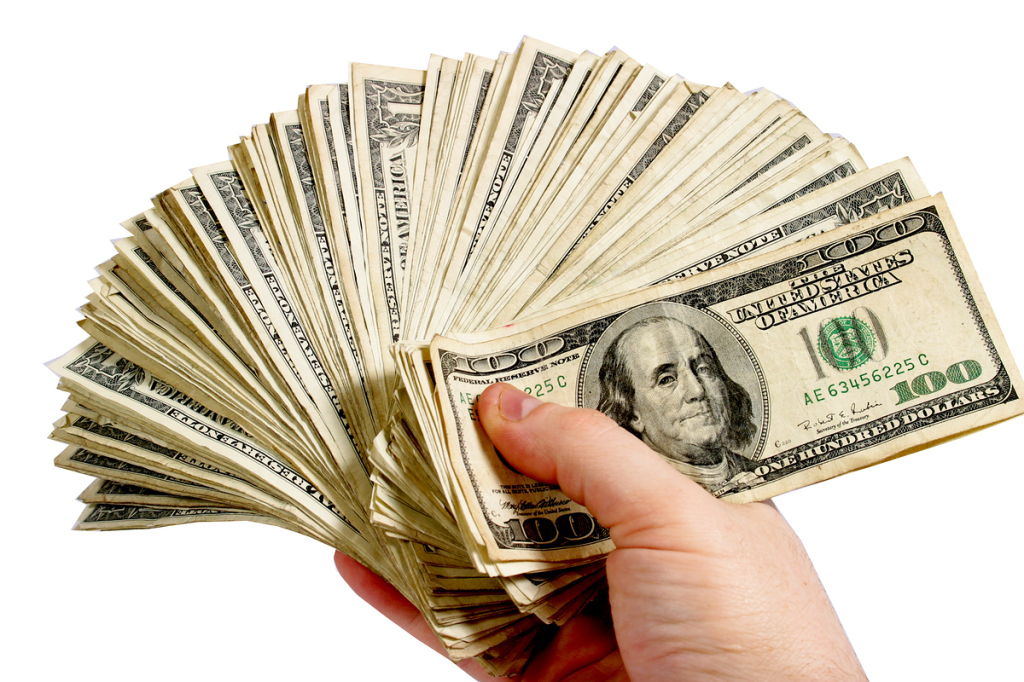 Throughout my many years of competing I discovered being a bodybuilding competitor requires not only the three “Ds”: discipline, drive and dedication, but also one very necessary “D”, DINERO, or in plain English, MONEY.

However, when I’m in the zone (competition prep mode), the amount of money I was spending to prepare for the stage was the last thing on my mind. I would purchase what I needed and when I needed it; whether it was food, supplements, posing suits, tanning products, anything that would help me look my best for the stage, I would buy it. I really never cared or took into account how much money I was actually spending while in pursuit of those first place and overall trophies.

I have always known prepping for a contest was by no means cheap. Fortunately, many years of good money management (being very frugal) has allowed me to be very active in this sport. Nevertheless, after competing last year in three contests, each in different locations, I wondered, “How much money did I really spend on this sport?

Well, after a little bit of research and adding my 10 months of competition expenses, I figured out my highest expense, next highest expense, and my lowest expense. I really wasn’t surprised by the order of each expense, but the total amount was a little more than I actually imagined.

Not to my surprise, food was my highest expense. Most of my food purchases were weekly and pretty consistent. I brought tons of chicken, some beef, and a lot of fish, which was primarily Tilapia. The remainder of my food purchases consisted of sweet potatoes, brown rice, tons of frozen veggies, salad mixes, and a lot of salt-free nuts (to knock out the very frequent cravings). I found after 10 months, my average monthly food cost came out to $384 at a grand total of $3840.

My first contest was April 26 in Orlando, Florida. This location required the purchase of airline tickets, rental car, and three-day reservations at a near-by hotel. This was my most expensive trip and does not include food, my contest registration fees and a pre-paid polygraph test. The total cost for this trip was $720.

The next contest date was July 26 in Austin, Texas. Fortunately, Austin is only an hour and a half away from my house, so there was no problem driving to this location. However, I did need to stay two nights at a hotel very close the contest location. My total cost for this trip, excluding contest fees, food and gas was $191.

My last contest of the year was October 25 in the Washington, DC area. Of course, I had to purchase airline tickets and a rental car for this trip. Fortunately, staying at my son’s apartment helped eliminate any hotel cost. This trip cost me $547. My total cost for all three trips was $1458

Supplements were my lowest expense, but still not cheap. I depended primarily on four supplements during my prep: Whey & Casein Protein, Glutamine, BCAAs, and Fat burner (which I believe were a total waste of money). I spent an average of $102 a month for these supplements. My 10 months total cost was $1020.

Any who, if you haven’t done the math already, the grand total of money I spent during my 10 months on the bodybuilding circuit was $6318. I didn’t even include my bodybuilding organization membership fees, three contest registrations and polygraph fees. These expenses totaled $870, which now makes my total expenses $7188. That’s a lot of money!

Despite the thousands of dollars I spent last year in competing, I really don’t have any regrets. Each contest provided me a unique and great stage experience. Furthermore, when the shows were over, I had some very fun and memorable times at each location. 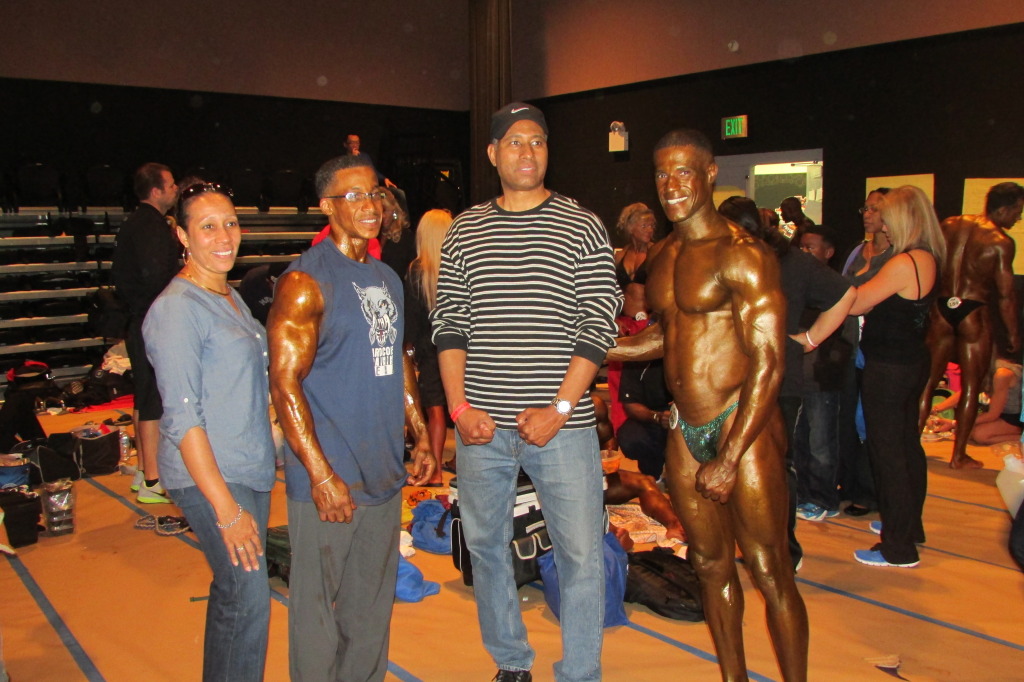 After the Orlando contest I visited the University of Central Florida, Coco Beach, Disney World and Universal Studios. Austin Texas has always been one of my favorite places to visit. My wife and I had a fun time exploring Austin’s Colorado River boardwalk and jogging trails. Competing in the Washington D.C. area came with two major bonuses. One was giving my family the opportunity to see me compete at a natural pro world bodybuilding championship. The other bonus was competing at the same contest with my cousin, natural pro and vegan bodybuilder, Eric Holmes.

The point I wanted to make with this article is to provide a personal account of the amount of money I spent during the 2014 bodybuilding contest season. Although what I spent may not be the norm for all competitors, it does show how much cash you can actually spend throughout a competition season. As I said previously, I have no regrets on spending this much cash last year on the circuit. Although I have decided to take this year off (to give my body a break – last year was a grind), I plan on hitting the bodybuilding circuit hard again in 2016. However, if you are planning on having a very active contest season, just make sure your funds are in order, because this sport can cost you “Mucho Dinero.”

Spencer A. Berry is the owner of Alpha FitT Hardcore Training, LLC, a pro natural bodybuilder, and certified personal trainer.

You can contact him at sab.steelers@gmail.com or alphafittemail@gmail.com for any business inquires.

Don’t forget to check out the featured products for men and women on the Alpha FitT Hardcore Training GEAR homepage.